The Budget Policy Statement (BPS) sets out the Government’s priorities for the Budget. It is usually issued in December, before the May Budget the following year.

The 2019 BPS (issued on 13 December 2018) foreshadowed the Coalition Government’s first wellbeing budget. The priorities for Budget 2019 were chosen using the Treasury’s Living Standards Framework (LSF), evidence from sector-based experts and the Government’s Science Advisors, and collaboration among public sector agencies and Ministers. They were focussed on the outcomes New Zealanders want to achieve and all Ministers and agencies would be collectively responsible for delivering the priorities.

With a wellbeing lens, the BPS recognised the importance of significantly reducing loneliness in New Zealand. 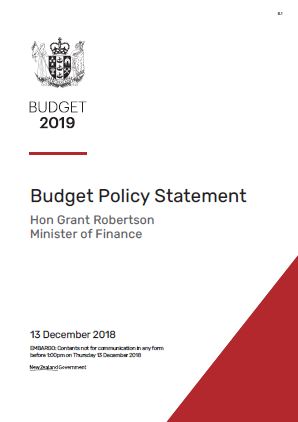 “…in … areas as diverse as the quality of our rivers or the levels of loneliness, there is a need for significant improvement.”

“In general, New Zealand does well on various areas of social capital…This positive story is not necessarily spread across all indicators of social capital, or groups in society. Areas such as loneliness, homelessness and discrimination need improving. In 2016, 17 per cent of New Zealanders reported that they had experienced discrimination in the past 12 months and 17 per cent of New Zealanders felt lonely in the last four weeks.”

The 2020 BPS (issued on 11 December 2019) does not directly address loneliness, although one of the five Government priorities is physical and mental wellbeing – supporting improved health outcomes for all New Zealanders. 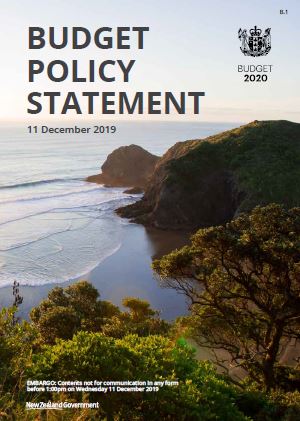