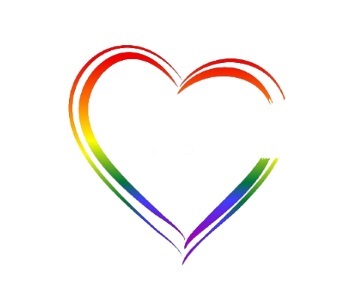 The key points raised in our contribution of broader relevance to the Living Standards Framework and Human Capital are as follows:

Why is this contribution important?
The draft Living Standards Framework, which is a wellbeing framework, does not include any social connectedness indicators, and does not propose to monetise any Social Capital indicators. The result of this draft is that Government policy will be unable to capture the benefits of social connectedness and costs of social disconnectedness (e.g. social isolation of the elderly). Further, the draft Living Standards Framework – if left unchanged – would imply that the Government has little interest in individual social wellbeing.

An overview of what is included in our contribution is as follows:

A brief overview of our recommendations are:

It is important that our final recommendations, listed above, are read in the context of our full contribution (see Further information), which includes many national and international sourced references.
[How has the Treasury changed its view following this contribution]
Following the submission, the Treasury released for consultation a report by Conal Smith recommending the indicators in the Livings Standards Dashboard. The report did a great job explaining the complete Living Standards Framework which includes, in addition to the Four Capitals, a (current and future) wellbeing function.  The report proposed that the individual wellbeing function contain social connectedness indicators, including a loneliness indicator. Furthermore, it recommended a general health status indicator, which we had also highlighted is a primary driver of wellbeing.

Wellbeing frameworks for the Treasury

Scroll back to top